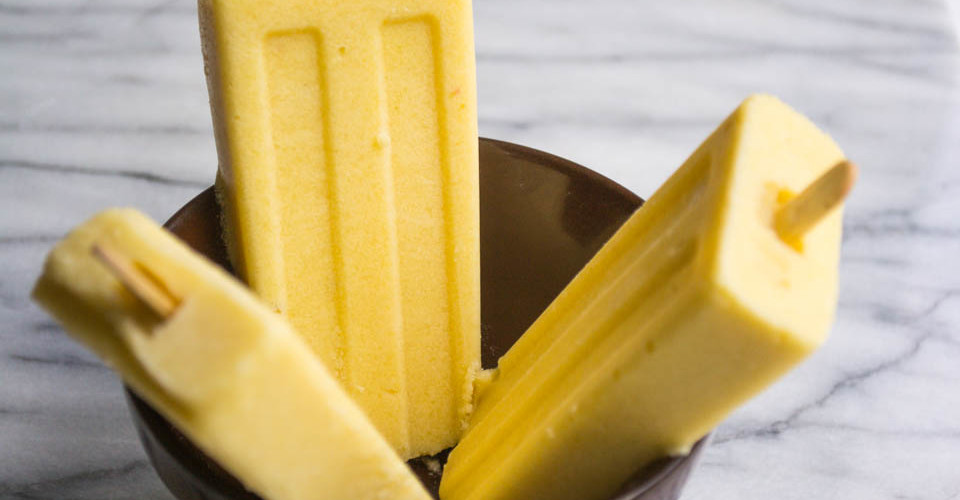 Tropical Mango Popsicles will make you feel like you’re in the middle of the tropics in the midst of the month of February. That’s where we all want to be in February don’t we? Tropics, warmer weather, no more white stuff, shoot we would probably all settle for southern California at this point, can I hear three cheers for winter to be done!!! Well since we all can’t go to the topics or even sunny warm southern California I decided to bring the tropics to you with these Tropical Mango Popsicles. Even if it’s just for about six to seven bites worth of popsicle, the tropics will feel pretty close by with every bite. Then when you’re finished enjoying these cold refreshing snacks on a stick you can run and jump into a nice hot shower or snuggle up in some blankets with a good book. 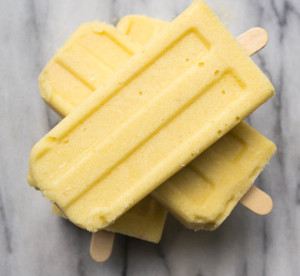 If you’re not up to popsicles in the cold month of February then you can pin this recipe to Pinterest and make it in June. Personally it’s nice to have a different dessert these days instead of Bread Pudding or Pumpkin cheesecake, which were nice during the holidays. So won’t you join me in making popsicles and eating one or maybe even two. 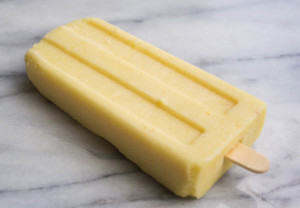 I have to be honest with you about these popsicles, making a new recipe for my February popsicles was on my to do list. After all this is the year of popsicles and were into our second month now. Tropical Mango Popsicles actually came about by a mistake in the kitchen. Yes, I make mistakes too, and what started out as a frosting attempt and failed turned into a popsicle experiment and score we have success.  I just detest throwing away mistakes and since this was the basic beginnings of a popsicle decided why not give it a try. Mangos are an amazing tasting fruit and what could be better than a Tropical Mango Popsicle? Comment the flavors you would like to see incorporated into The Year of Popsicles. 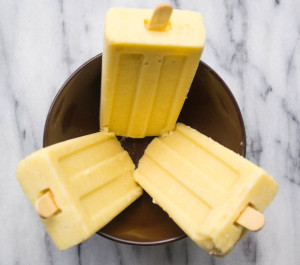 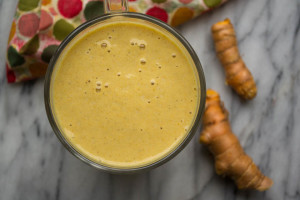 Peach Turmeric Smoothie is my new favorite, so refreshing and so good for you. I'm traveling for the next two weeks, and not getting...
Copyright 2013 The Unprocessed Home
Back to top