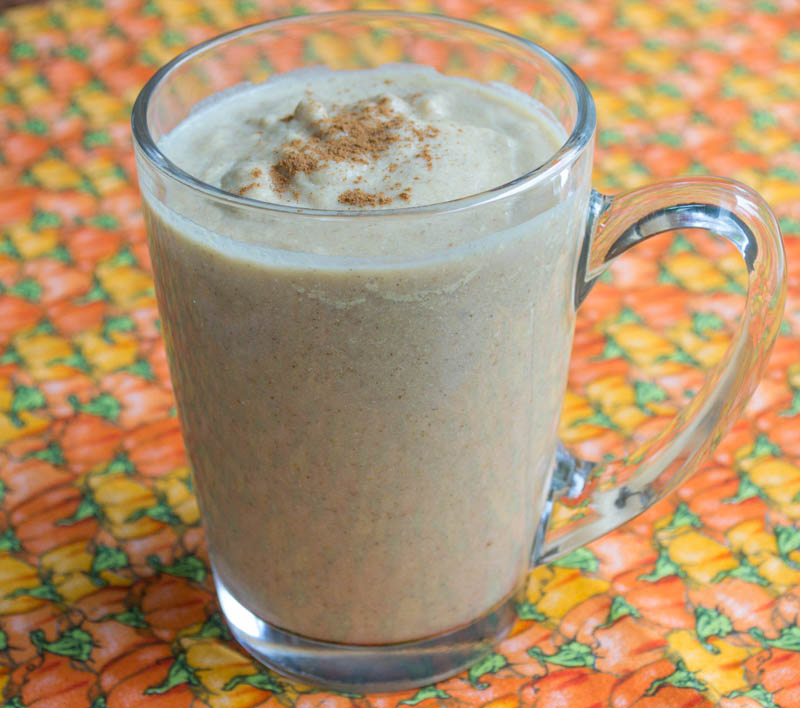 Asian Pear Pumpkin Smoothie, who would have ever thought that this combination would be so good.  There was some leftover pumpkin puree in the freezer that I had taken out to thaw and it was on the counter, saying “eat me”.  After spending the morning dehydrating asian pears, and ending up with a few peeled pears leftover and they were just sitting there.  I kept glancing at the pears as I was cleaning up the mess from peeling and slicing all morning, thinking now what do I do with a couple peeled pears?  I certainly wasn’t going to go pick and peel more and make something that might take the afternoon.  So whats a girl to do?  Then the pumpkin caught my eye and thought well why not? 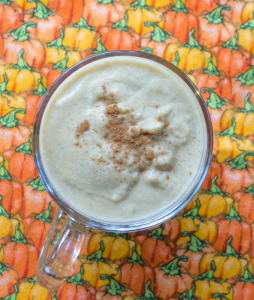 It tasted amazing and behold a new smoothie was born.  It’s hard not to feel guilty when I make smoothies that don’t have any greens in them.  Next time spinach could be added and probably wouldn’t change the taste,  just the color.  When they don’t have greens, it’s dessert, when they do have greens, they become breakfast.  I think this Asian Pear Pumpkin Smoothie could be breakfast or dessert, any which way you make it.  Asian Pears are plenty sweet,  did you know that pears help in detoxing the body with their added fiber?  They act like a sweeper going through your body grabbing the toxins as they move through your system.  Pumpkins give us a great amount of beta-carotene.  Beta-carotene helps in preventing heart disease and helps reduce the risk of developing certain cancers.  I’m beginning to feel a little less guilty already. 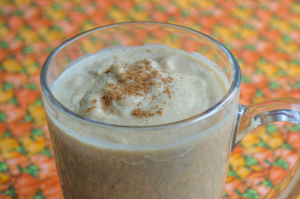 Don’t forget to check out my Carrageenan Free Coconut Milk Recipe , it’s not only amazing in this Asian Pear Pumpkin Smoothie, but in soups, over granola, and mixed with some good chai tea. 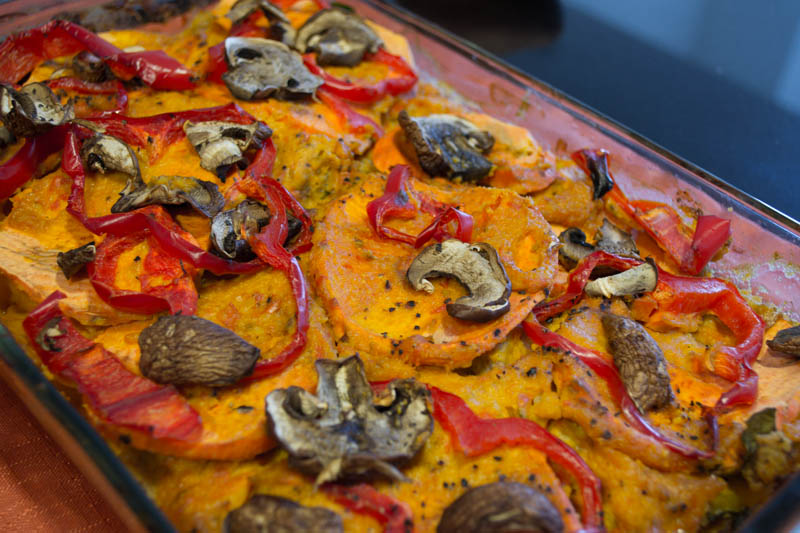 Gluten Free Vegan Lasagna?  I know what you're thinking, lasagna without cheese?  I assure you, it's really good, you won't...
Copyright 2013 The Unprocessed Home
Back to top